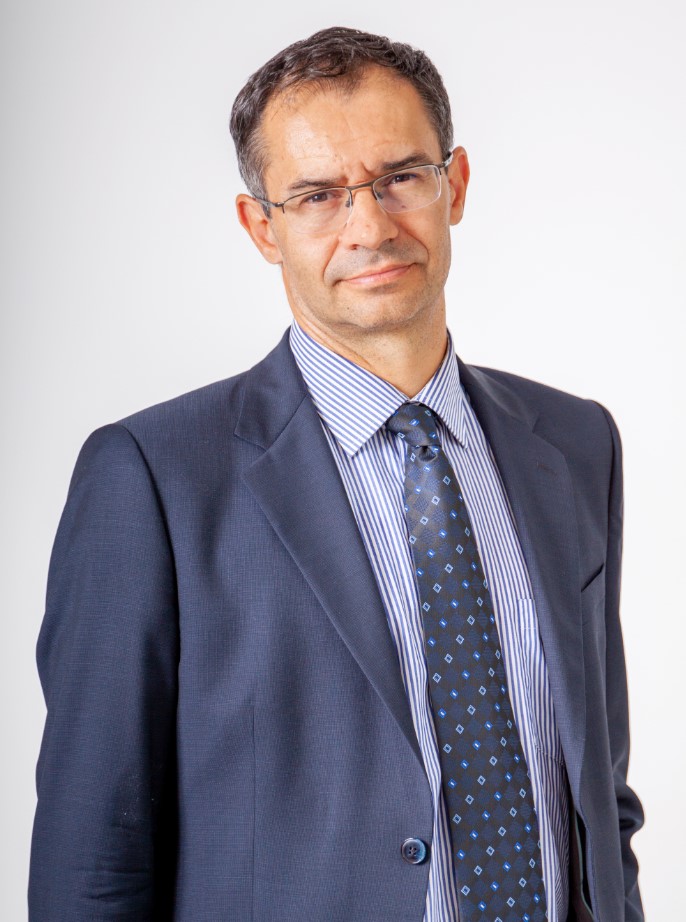 I have been Professor of Comparative Law and Private International Law at the University of Luxembourg since 2008. Previously, I taught at various universities in Paris, France. I have also been a visiting faculty at several universities in the United States and Asia, including Duke law school, Columbia Law School (where I was the James S. Carpentier Visiting Professor of Law) and National University of Singapore.

My primary teaching and research interests are international commercial law, international litigation and arbitration, comparative law and the conflict of laws: see my books and other publications on this website for more detail.

I hold a Doctorate in Law from Paris I Panthéon-Sorbonne University and an LL.M. degree from Yale Law School. I was also a Paris-Oxford Doctoral Program Scholar for a year at Trinity College, Oxford.

I was a member of the Paris bar and practiced commercial law on a part-time basis in the Paris office of a leading English firm from 1999 until 2004. During that time, I argued a number of cases before French courts (including courts of appeal) and arbitral tribunals. I then became an independent consultant.